My first foray into publishing a literary magazine was an utter failure. I wanted, back then, to publish stories that combined historical fiction and magical realism. My first issue out of the gate received only one submission, so I padded the issue with my own work, effectively turning it into a vanity press.
At the time, I didn't realize I'd made several missteps. Going vanity press is counterintuitive to my goals (not that there's anything wrong with doing so if that's what you want), but once I went there, it became harder to get people to submit their work. I realized that failing to at least offer a token payment was another error; and as a writer, I can appreciate this. But the gravest mistake of all was I'd taken a genre that doesn't always lend itself easily to short fiction, demanded it be less than 1,500 words, and added the requirement that it involve magical realism.
My second venture into helping to launch and edit a literary magazine has been met with far more success. Revolt Literary Magazine, which launched in 2020 as a joint effort between my friend Colleen and myself, is currently prepping to release its first issue and accepting submissions for its second. Our first issue received a variety of submissions, from artwork to poetry, from fiction to creative nonfiction.
In between these two ventures, I volunteered as a fiction reader for the West Trade Review. During this time, I got a sense for how an established literary magazine runs behind the scenes (while getting to read some awesome short fiction).
When I decided to bring Herstory Literary Journal to life, it was one of those moments when the decision just felt right. It'd been cooking for a long time. As a writer of historical fiction--or as I would prefer to call it, herstorical fiction--and someone who feels empowered by reading about females who took the reins in the past, this journal is indeed a passion project.
By running only one issue a year, I'm ensuring that this fledgling won't need padding--I'll be able to prevent it becoming a vanity market. I also know a lot more writers now, so spreading the word is a bit easier. I'm offering token payments, and for most submissions at least one contributor's copy. I'm seeking different lengths of fiction and opening up the journal to additional types of submissions. I'm confident that this baby will learn to crawl, walk, and run.
Why the past? I myself feel like an anachronism, but I know if I were suddenly dropped into an earlier era, I would feel frustrated by the lack of opportunity that was often awarded to females, based solely on their sex. My goal with this journal is to explore these limitations, push against them, and hopefully, make strides to overcoming them in our current time (because some, sadly, do still exist). 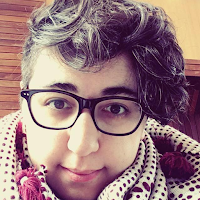 I won't go on ad nauseum about myself save to say that I have an MFA in fiction, an MA in English & creative writing, and a BA in art history. 2021 will be a big year for me; in addition to launching this literary journal, I'll be taking on clients as a book coach. And I might finally kick my Reese's addiction (to be honest, that one's not as likely).
Writers might wonder what I'm looking for in a submission. Here are my hopes for every piece that gets published in Herstory Literary Journal:
I'm happy to work with authors on their texts if they show promise for this journal. All submissions will receive a personalized response; no form acceptances or rejections here at Herstory Literary Journal. 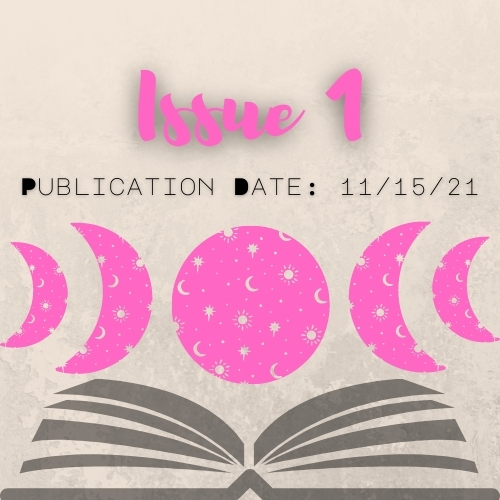 Announcing the Publication Date of Issue 1!

Creative nonfiction, herstorical short fiction and novel excerpts, book reviews, and poetry that showcase females from the past.